Foraging for Mushrooms in the Summertime


As predicted, Autumn has suddenly arrived here in London. Before it gets too ridiculous to post them, I thought I should drop by with photos of my visit to Kew Gardens with my mama and papa back in the sunshiny days of August. We stumbled across some giant mushrooms while we were there, so this post actually serves as a nice way to segue from Summer to Autumn, from summery outfits to autumnal fungi in one post. 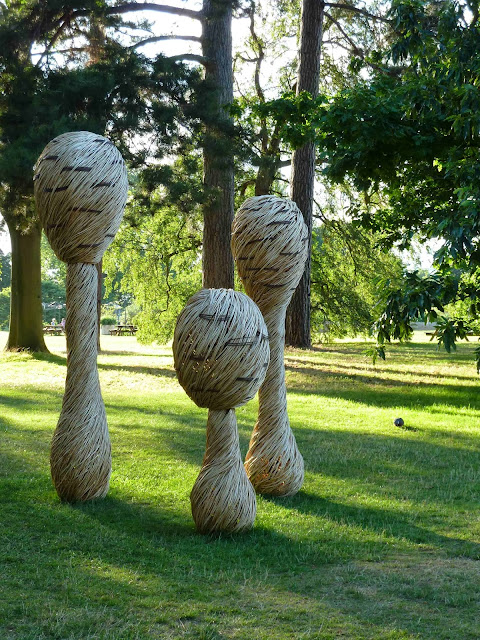 The mushrooms were willow sculptures created by an artist called Tom Hare. They were pretty special, as you can hopefully see from these shots, and we enjoyed frolicking amongst them, especially my mother, who is a wee fairy at heart. We found them at a great time of day too, in the late afternoon when the light was golden and shadows lengthening. 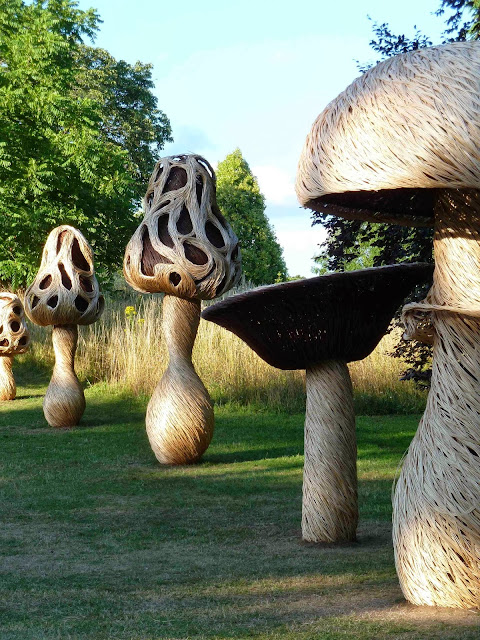 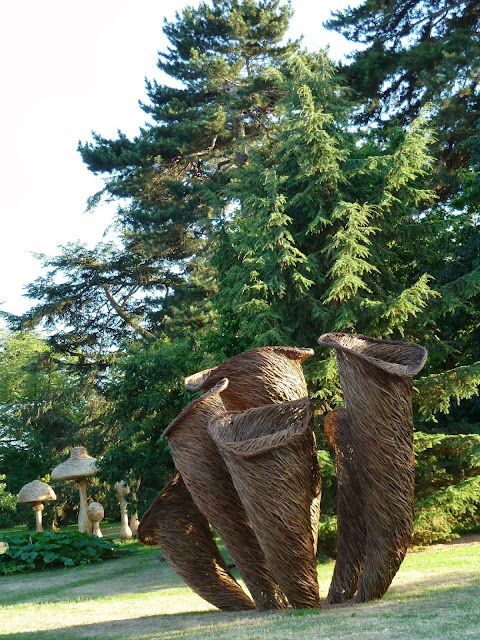 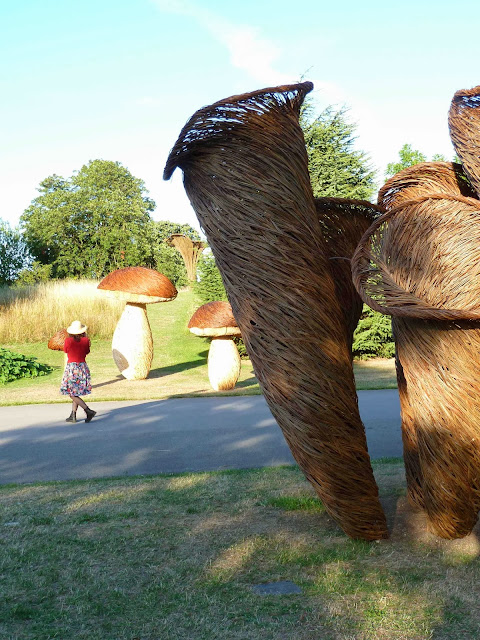 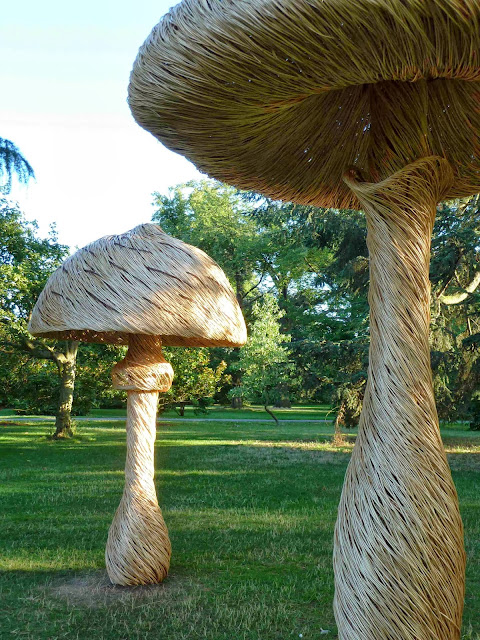 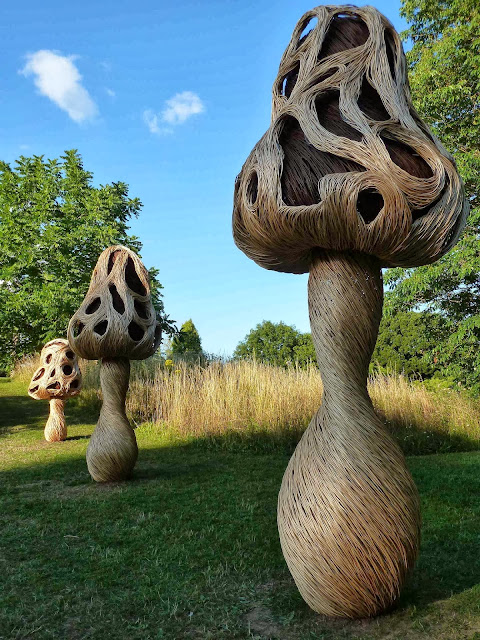 Earlier in the day we also made it to Queen Charlotte's Cottage. This was built in the latter half of the eighteenth century and was a rustic retreat for King George III's wife. Royalty's idea of a humble country life... It was pretty sweet, really, and I certainly wouldn't mind having use of it for myself.

We took a cue (as opposed to Kew... heh heh) from this stylish couple and had a peek around the back of the Cottage, where there was a lovely, secluded little area for snapping a few shots on rickety fences.

So that was August at Kew. Long-time readers will recall a post I wrote when I visited the Gardens for the first time ever back in November 2011. At the time, I thought it would be wonderful to go back every season... but, like so many plans, it didn't come immediately to fruition. However, when I visited this time, I bought a year's membership, as I thought this might prompt me to make some return visits. So be prepared for more photographic records of Kew over the months and seasons in the course of the year to come...