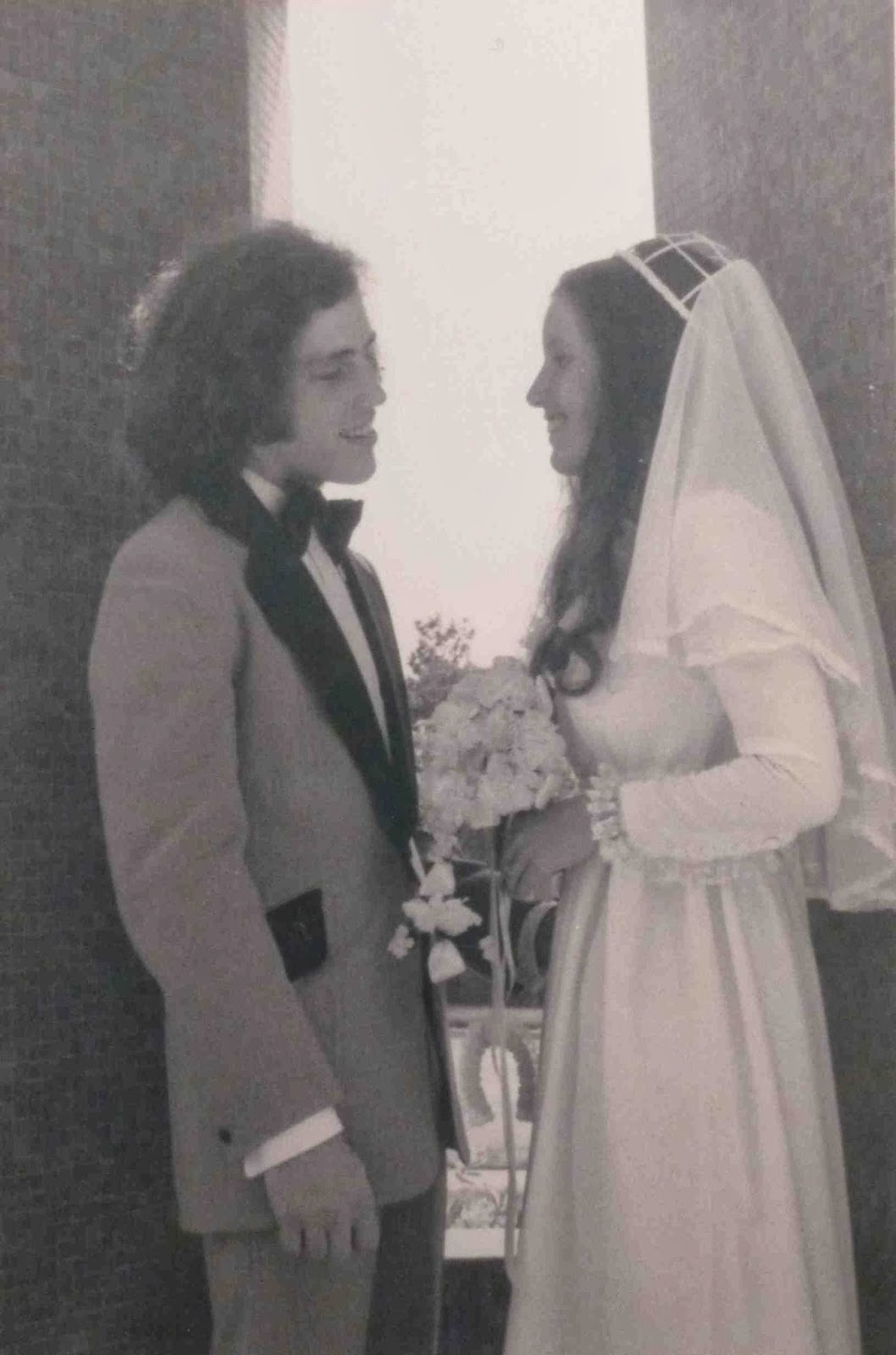 Today marks the 40th Wedding Anniversary - or Ruby Anniversary - of my wonderful parents. He wore a light blue suit with black lapels, finished with an awesome bow tie. She wore a dress that she made herself, finished with a Juliet veil. And don't they look a gorgeous, happy couple? My dad may have shorter hair today, and doesn't wear platform shoes anymore, but little else has changed - they remain as damn good-looking and loving a couple now as they were then.

Congratulations to my dearest Papa and Mama, and here's to them having many more happy years together. 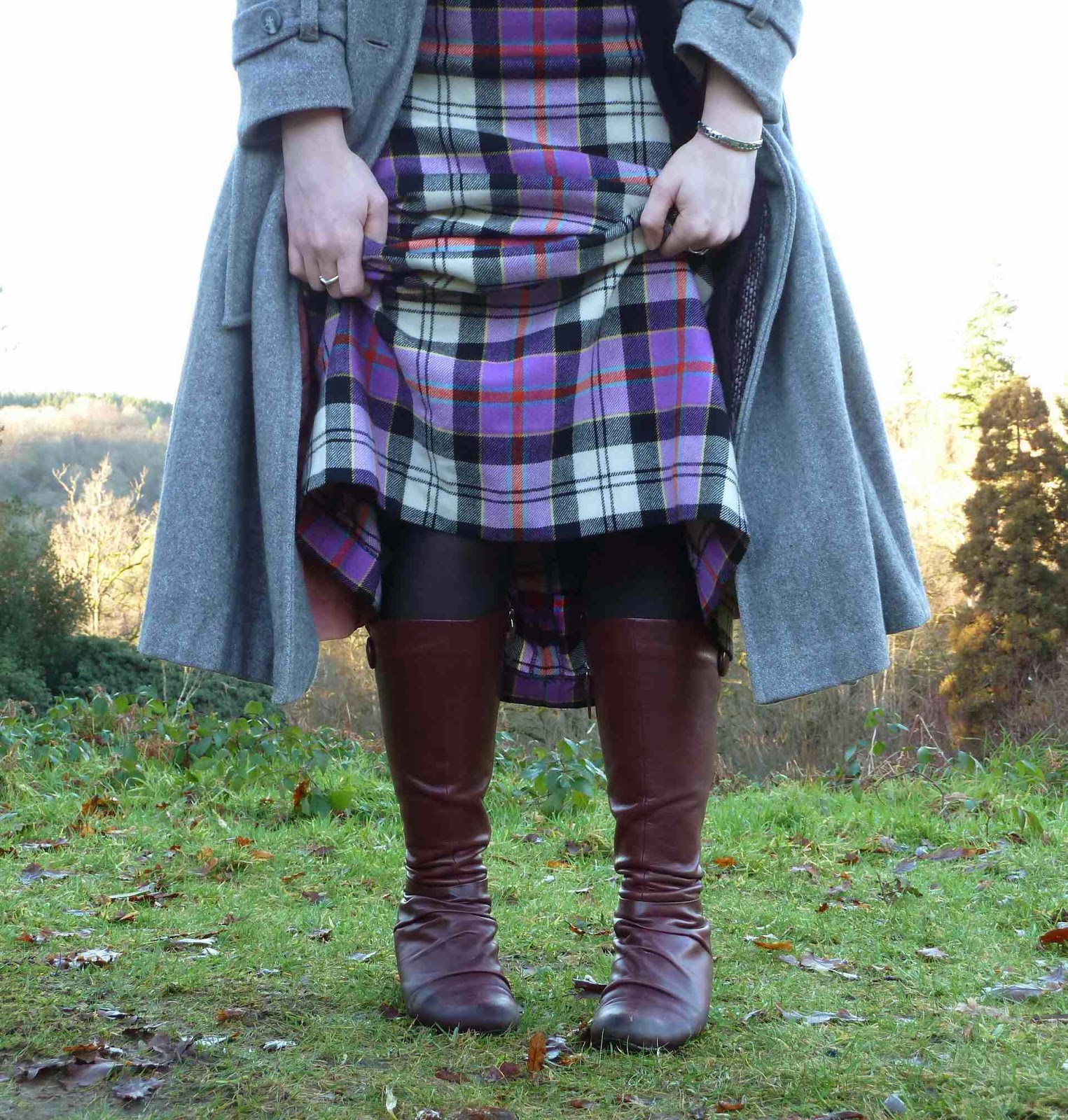 I woke up at an unexpectedly decent hour on Saturday to unusually blue skies. With the whole day ahead of me and the advantage of clement weather, I decided spontaneously to go on an adventure to Wakehurst Gardens in Sussex. However, making this decision meant I had to leap up, get dressed, and leave the house within 15 minutes, due to the irregular running of the bus that would get me between Hayward's Heath train station and Wakehurst. But leap I did! If I was going to get that train, I needed a simple outfit that didn't require assembling and that would keep me warm. So I reached for a recent gift from my Grandma - her awesome maxi dress from the '70s. 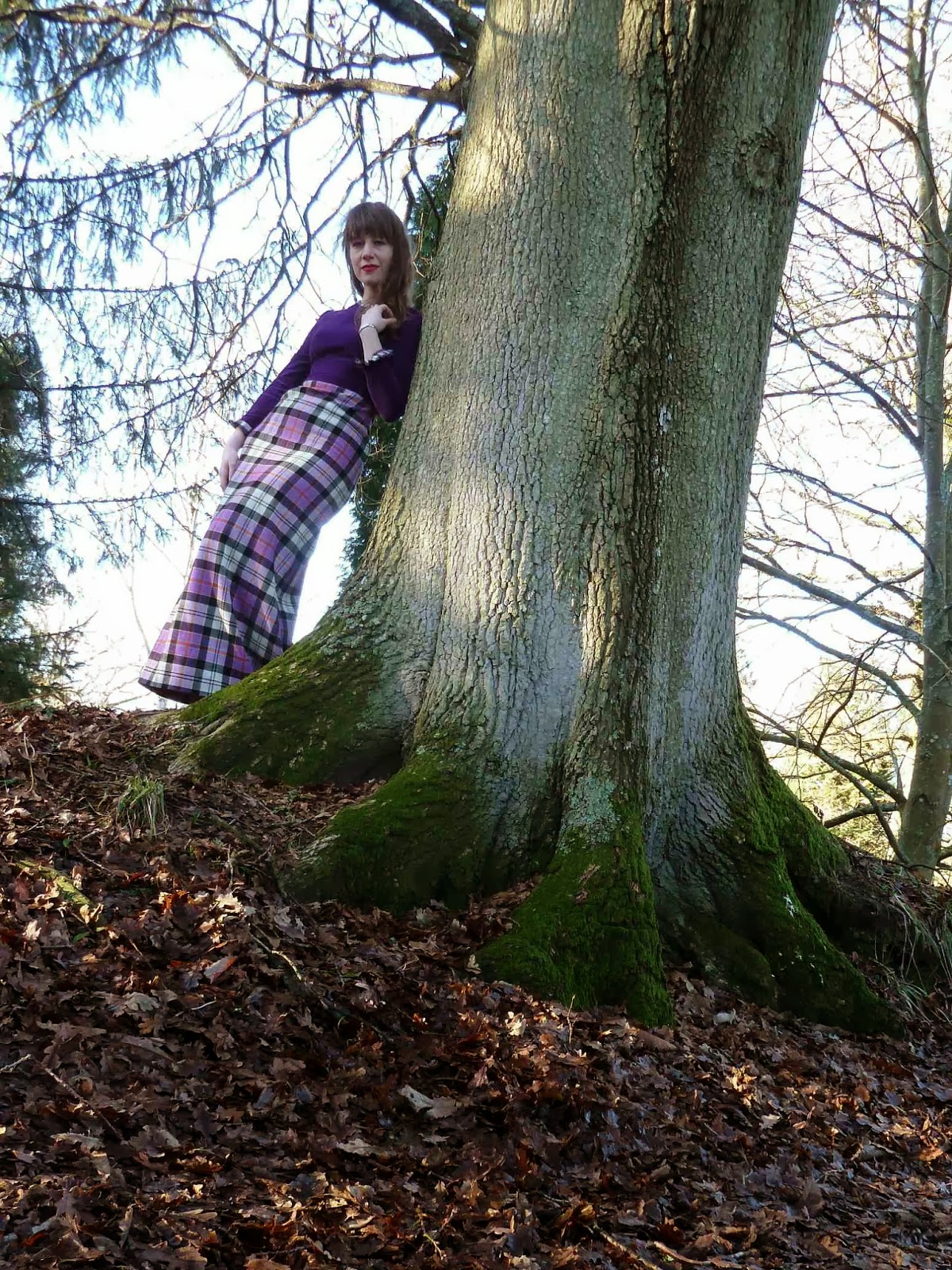 Ain't in fabulous? (Unfortunately, in the rush to get out of the house, I forgot to put on the matching belt but, hey ho, what can you do? Better a dress without a belt than a two-hour wait for a bus.) The wool and velvet fabrics are perfectly toasty for winter but the colours are happily bright enough for me, adding a splash of colour to darker days... although, with the sun out and not a cloud in the sky, Saturday can hardly have been said to be drab. 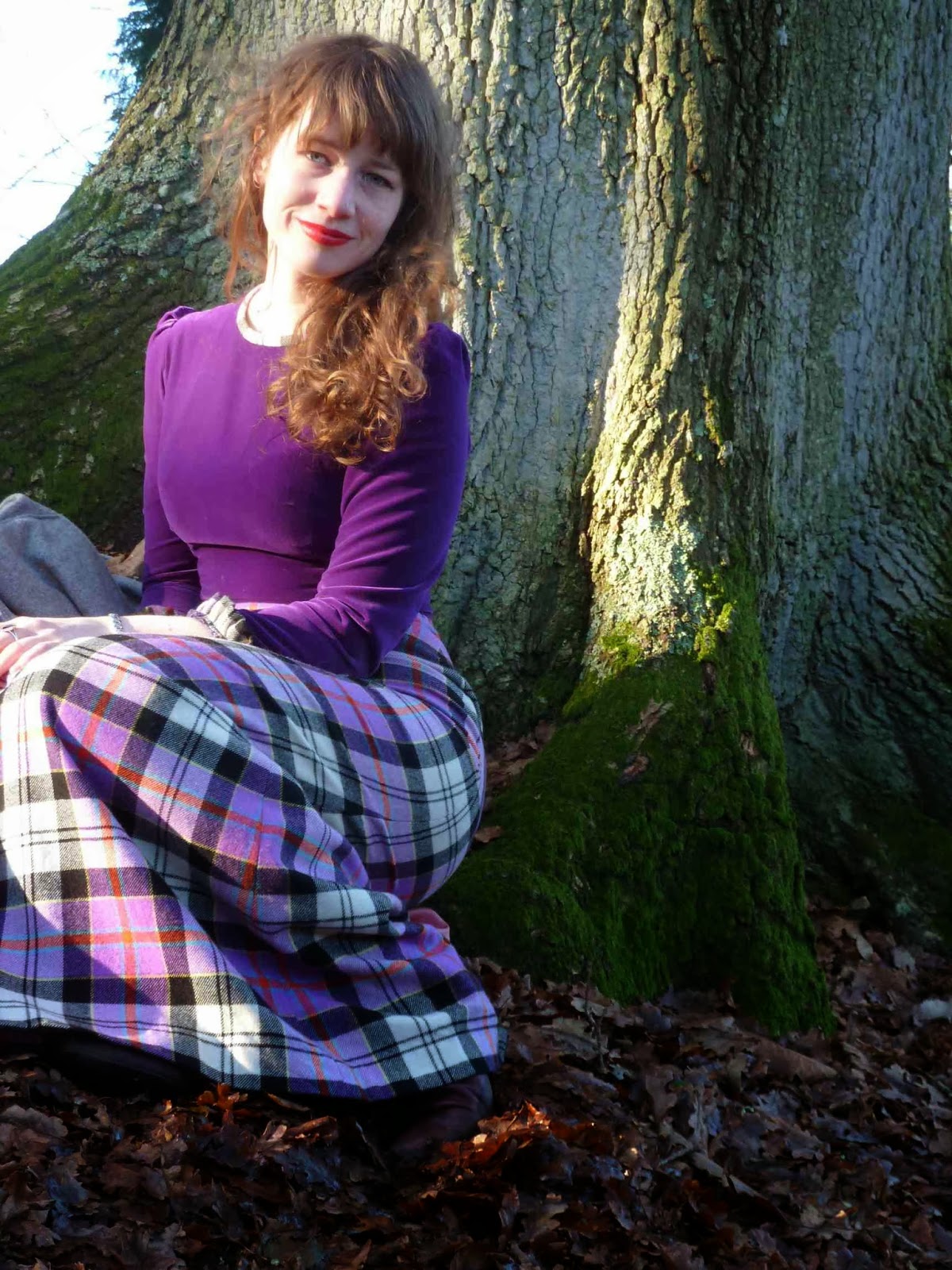 So, why Wakehurst? Well, long-term readers may recall that I took out membership for Kew Gardens back in August, with the plan to get back there every season and in as many individual months as possible. Following my August visit, I returned in October and in December (although I didn't record my early winter outfit here as I made a nighttime visit and the photos weren't so great). I could have gone back to Kew on the weekend but membership also gets you into Wakehurst, which is connected with the Royal Botanic Gardens. So I thought I may as well see something entirely (not just seasonally) new. Wakehurst also ended up as a good alternative to Kew for winter as it has more wooded areas, and rambling through these and past rocky outcrops makes up for lack of flowers. They also have a winter garden, apparently, but I didn't quite manage to get there as the whole place was so extensive. 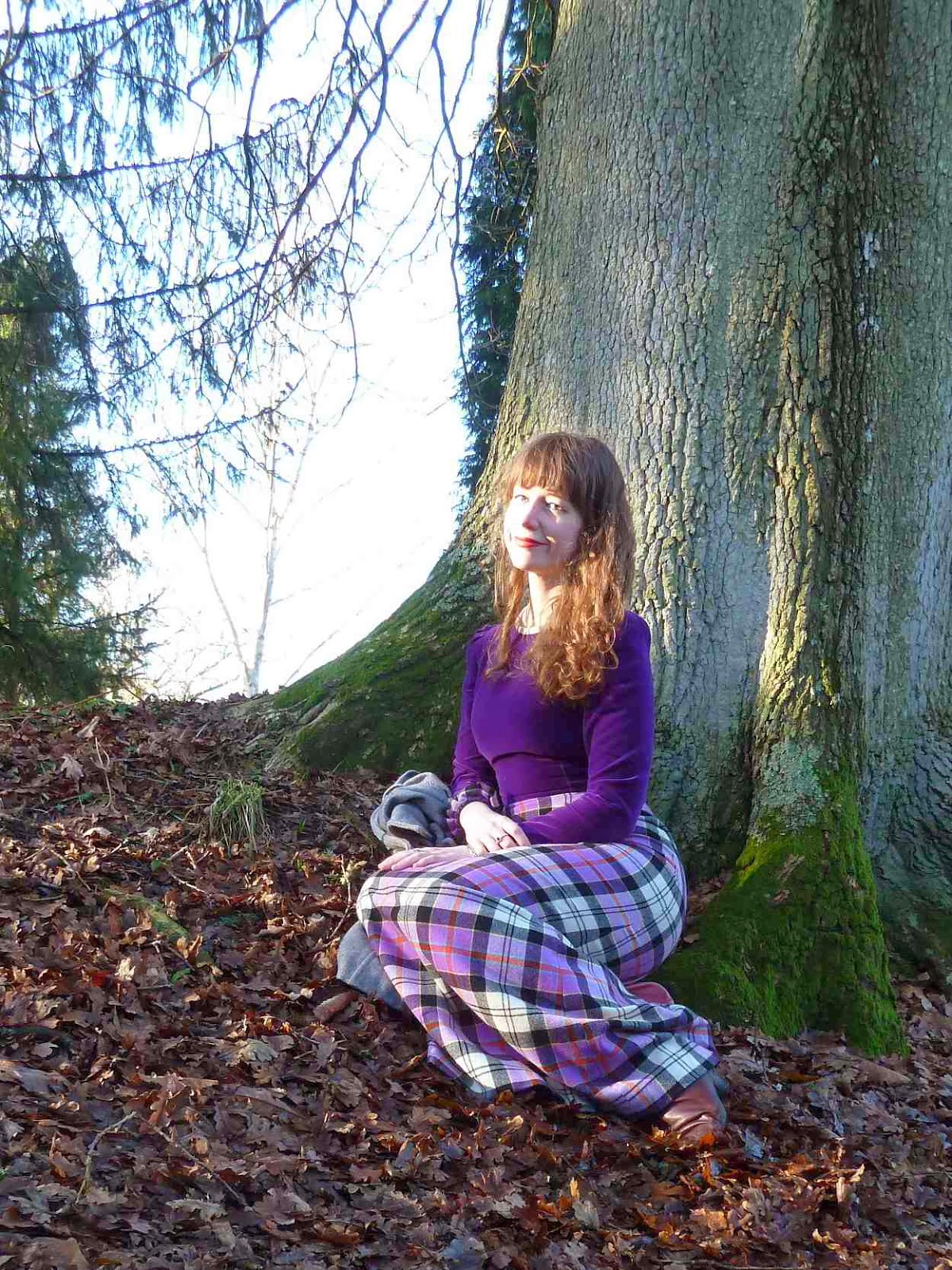 My visit to Wakehurst also started me out on a good foot for my New Year's resolution, which is to make a trip out of London at least once a month. These can be daytrips, overnighters or longer, they can be in the UK (which most will be) or abroad, and they can be to the country, wee villages, cities or anywhere else. I'm already filling up my plate with ideas and have the feeling it may have to be more than once a month in order to get them all in. I may slow down later in the year but it feels particularly nice to have adventures lined up for winter, to grab hold of the Romantic potential of the season and prevent falling into the trap of counting down to warmer days and more daylight hours.

But that's enough pictures of me swanning around in my magnificent sartorial heirloom and blathering on about my plans for the year. Here are some photos of the gardens instead: 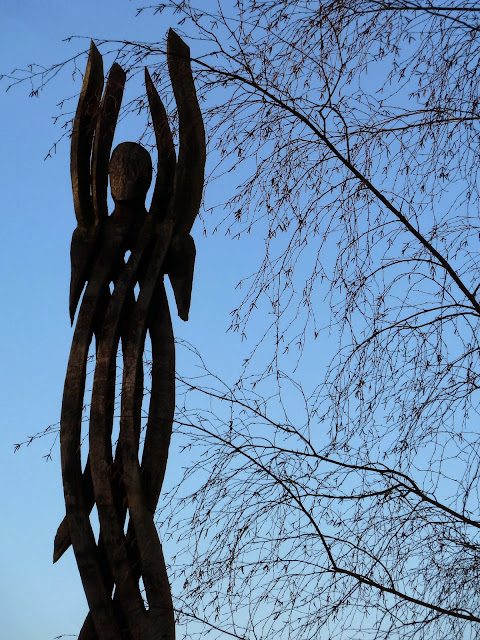 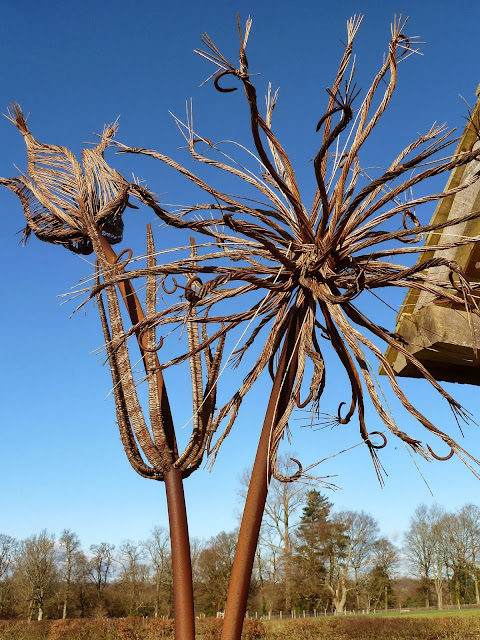 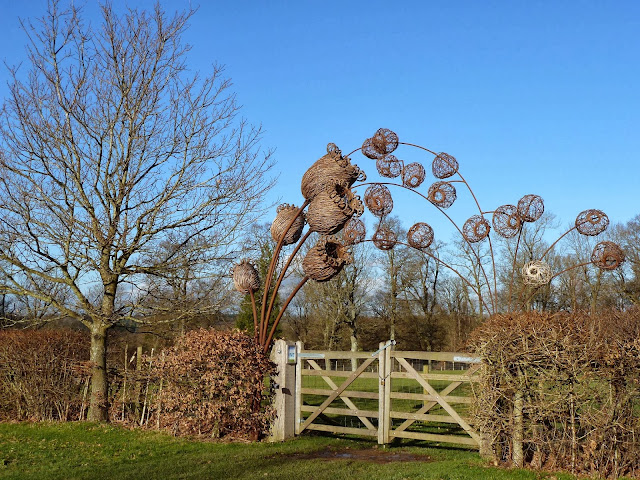 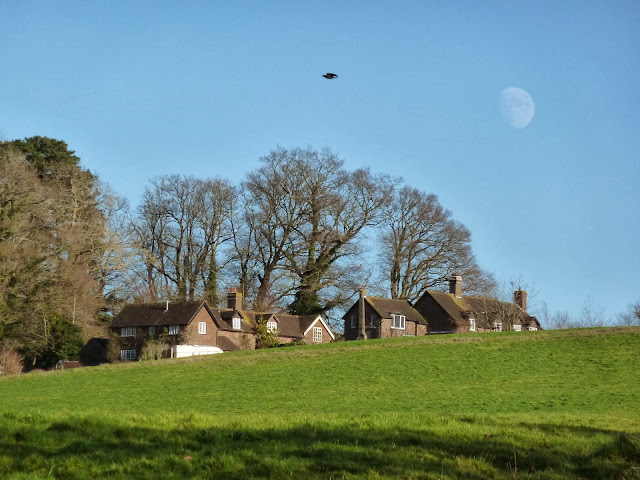 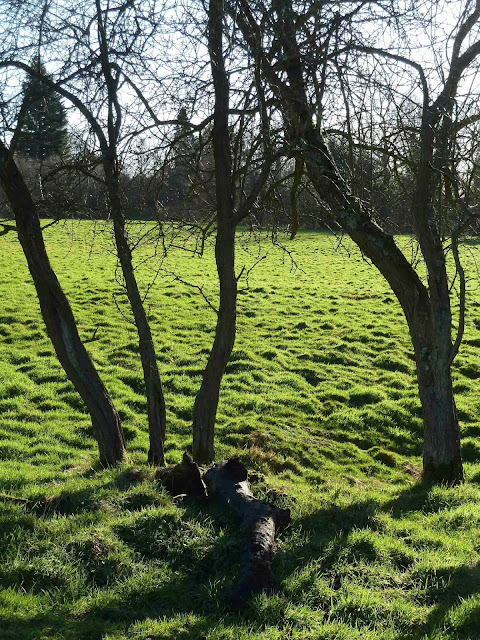 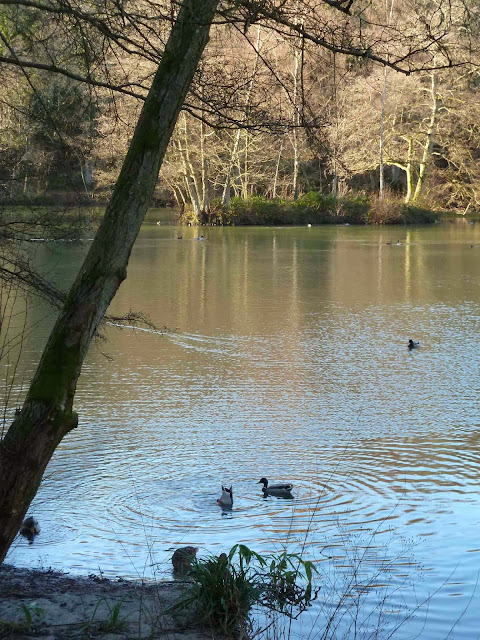 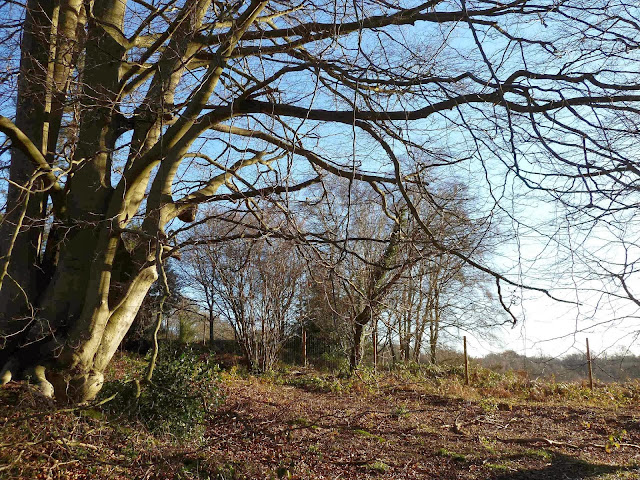 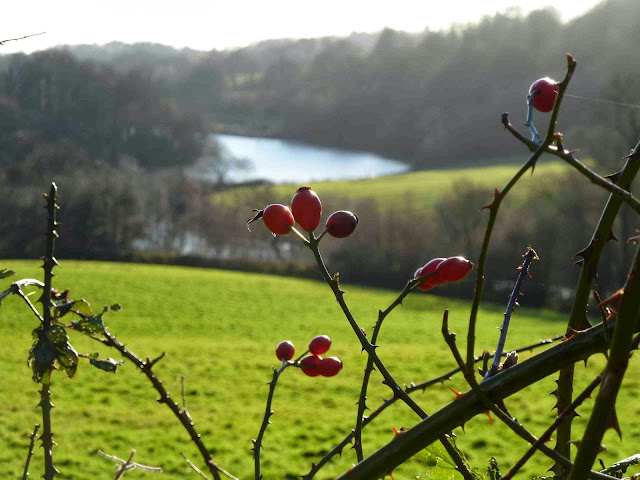 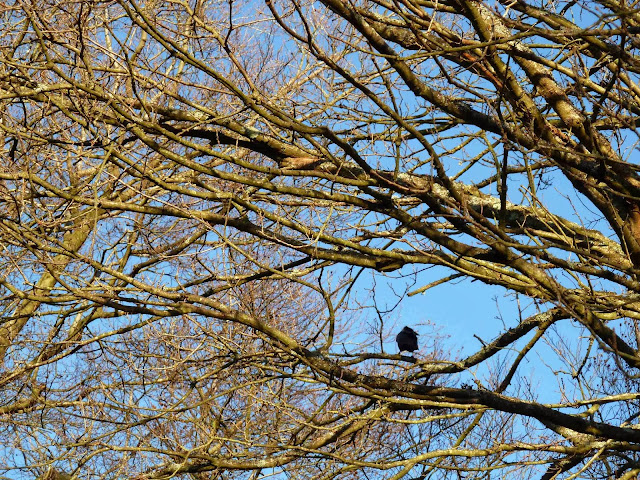 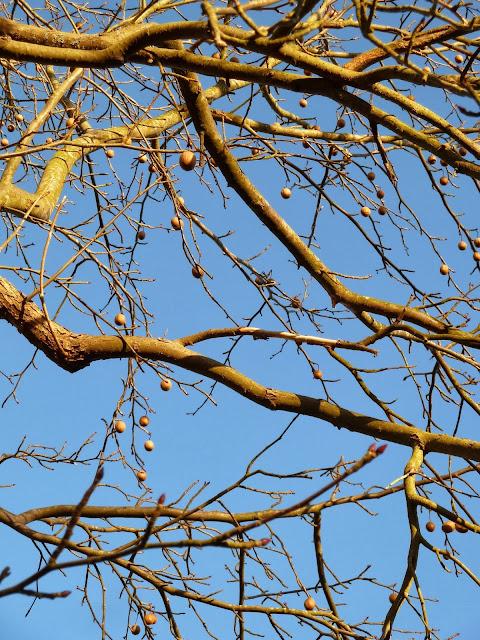 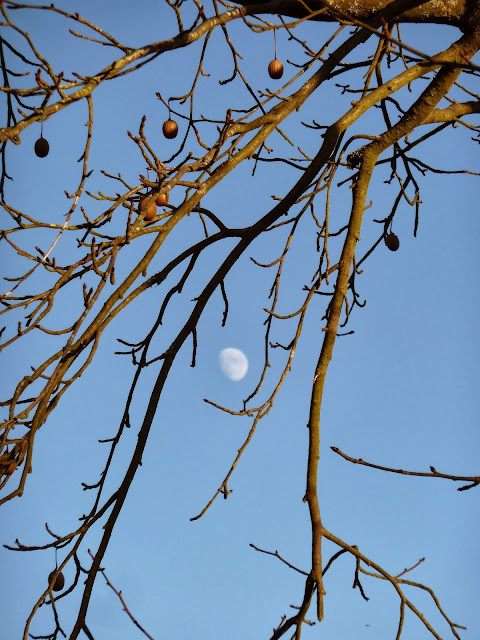 And it's not just gardens. At the heart of it all is a wonderful Elizabethan house, around which I tiptoed, hushed by the dark timber panelling and (somewhat bizarrely) a congregation of Christmas trees in the chapel. 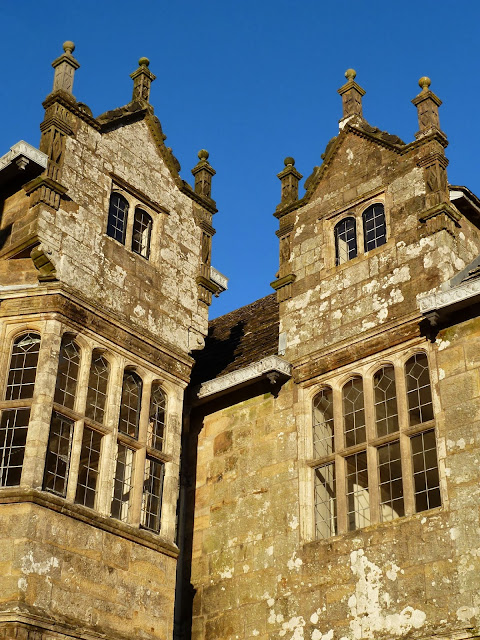 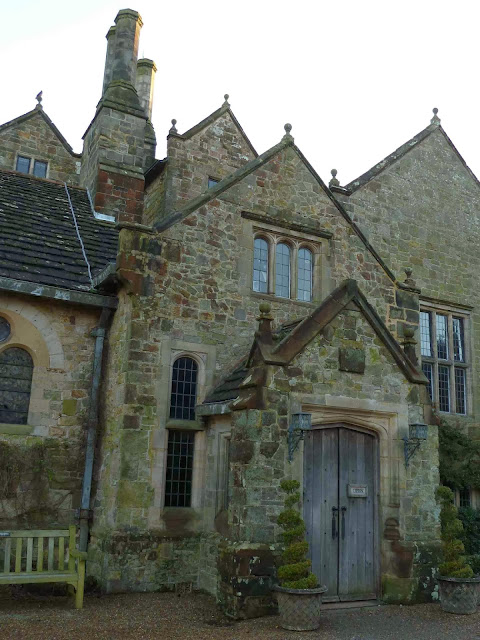 If you're based in London or the South, I can definitely recommend a trip to Wakehurst. It made for an absolutely lovely day trip. 2014 is off to a happy adventuring start.

Despite the pleas of many, Clerkenwell Fire Station (which I have written about previously) will close tomorrow morning at 9.30, along with nine other stations around the capital: Belsize (Camden), Bow (Tower Hamlets), Downham (Lewisham), Kingsland (Hackney), Knightsbridge (Kensington & Chelsea), Silvertown (Newham), Southwark, Westminster and Woolwich (Greenwich).


A rally and vigil is taking place tomorrow morning at 8.30 at the various stations. I will be there at Clerkenwell to express my unhappiness and to pay my respects to the firemen and women who, over the past few years, have been the best neighbours I could have possibly hoped for. I will miss them greatly.

God bless you, men and women of Clerkenwell Fire Station.

Shame on you, Boris bloody Johnson.

Email ThisBlogThis!Share to TwitterShare to FacebookShare to Pinterest
Labels: Clerkenwell, save our buildings 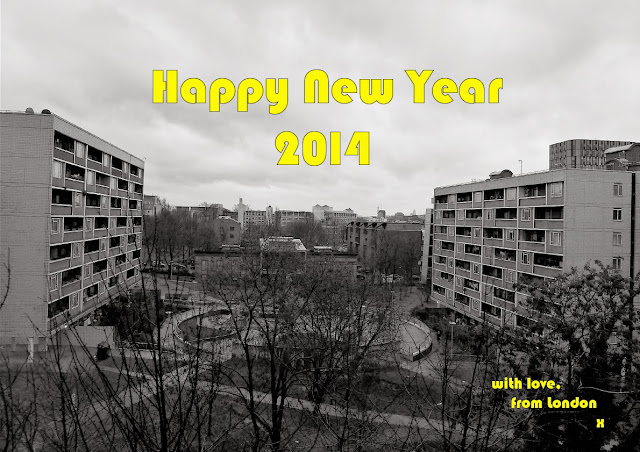 Happy New Year to all my readers! Hope yours is off to a great start.

I had a lovely night seeing out 2013 and seeing in 2014, just with The Cat and a friend. We celebrated with drinks and nibbles in the comfort of a flat on the Priory Green Estate, built up on high ground just north of King's Cross (and, for me, a nice piece of modernism: designed by Berthold Lubetkin as part of the Tecton Group in 1937, but built to a modified design after the war, and completed in 1957). From there, we enjoyed a dual fireworks display: we had anticipated the official show centred on the London Eye off in the distance, but were also treated to something a wee bit closer, with the local kids setting off their own home-grown show right in the heart of the estate, below our window. Then we popped open a bottle of sparkling and danced around to songs from the 80s and 90s, because nothing says 'party' like the golden tracks of those days...

Yep, 2014 is off to an awesomely retro beginning. But don't let that fool you - I am all set to embrace the future and whatever this year brings.

Email ThisBlogThis!Share to TwitterShare to FacebookShare to Pinterest
Labels: 20th century architecture, Islington, Modernism, new year, traditions
Newer Posts Older Posts Home
Subscribe to: Posts (Atom)
Love Letter from London is the personal blog of Lisa Marie, an architectural historian who sometimes wonders if she should have been a fashion historian. It recounts various architectural, sartorial and miscellaneous historical adventures and observations...
Read more about Love Letter from London