I really want to sit down and do a proper blog post as I do have several things up my sleeve. Unfortunately I've found myself terribly busy over the past month as I'm starting a new job! This means I have lots of things I'm having to get organised and finished, inside and outside of work hours, and I'm quickly running out of time...

I intentionally make sure to be quite obtuse about the specifics of my work on this blog, to keep things separate and to make sure that I don't step on the toes of professionalism, confidentially and all that. Though I can say that I am rather sad to be leaving my current job in Smithfield, where I have been based for over six years... But I am also terribly excited to be taking up my new job in Westminster, where I will now be based.

I was doing some reading up on the history of Lake Shore Drive in Chicago and came across this picture, which I thought I'd share with my readers on this Easter Monday. Mr and Mrs John Barnes, strolling down Lake Shore Drive with their dog, Dandy, on Easter Sunday, 1932. 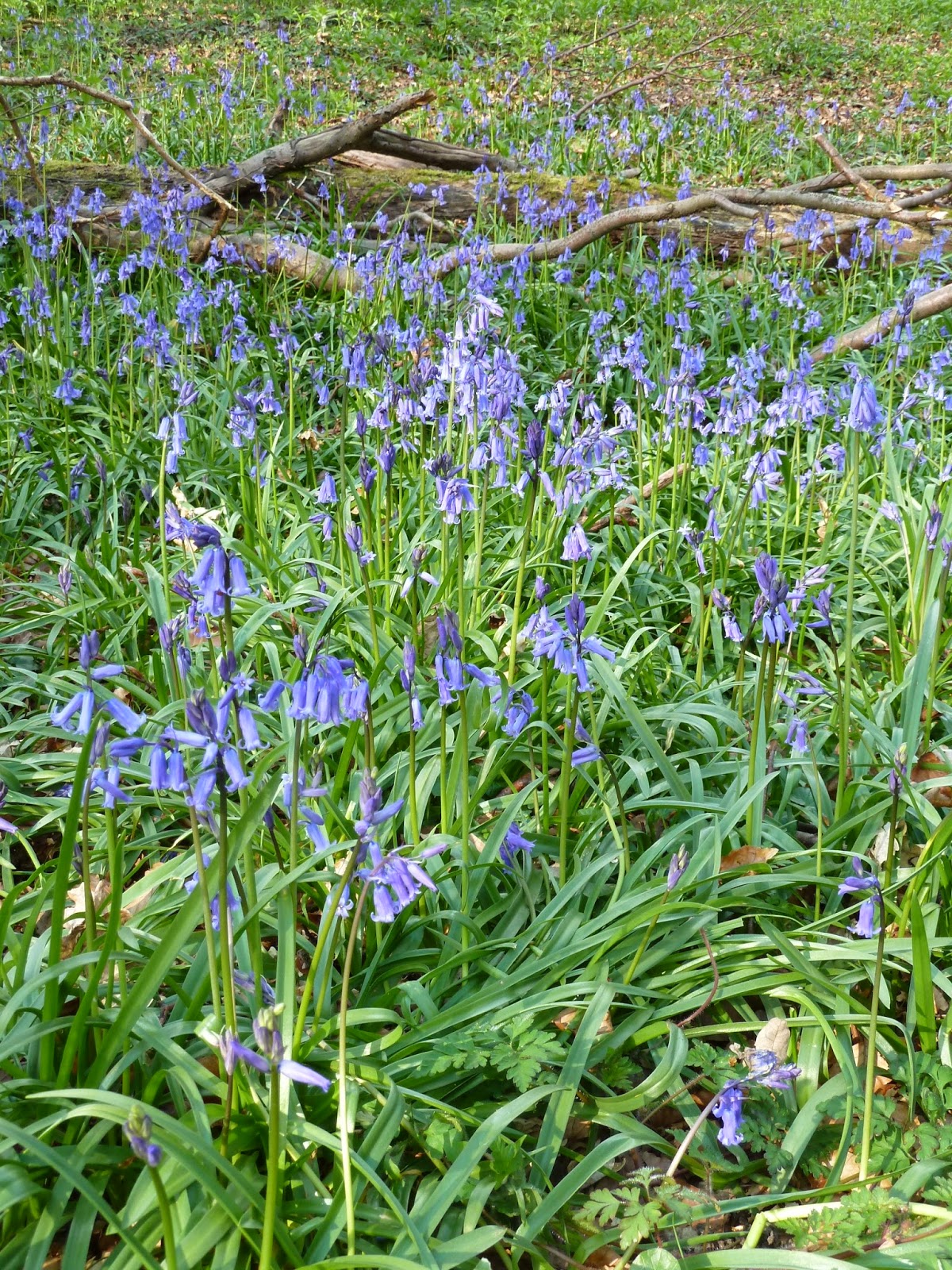 It may be raining in London today, but there were sunshine and flowers in Buckinghamshire yesterday. Wishing all my readers a joyous Easter and God's blessings at this wonderful time of year. 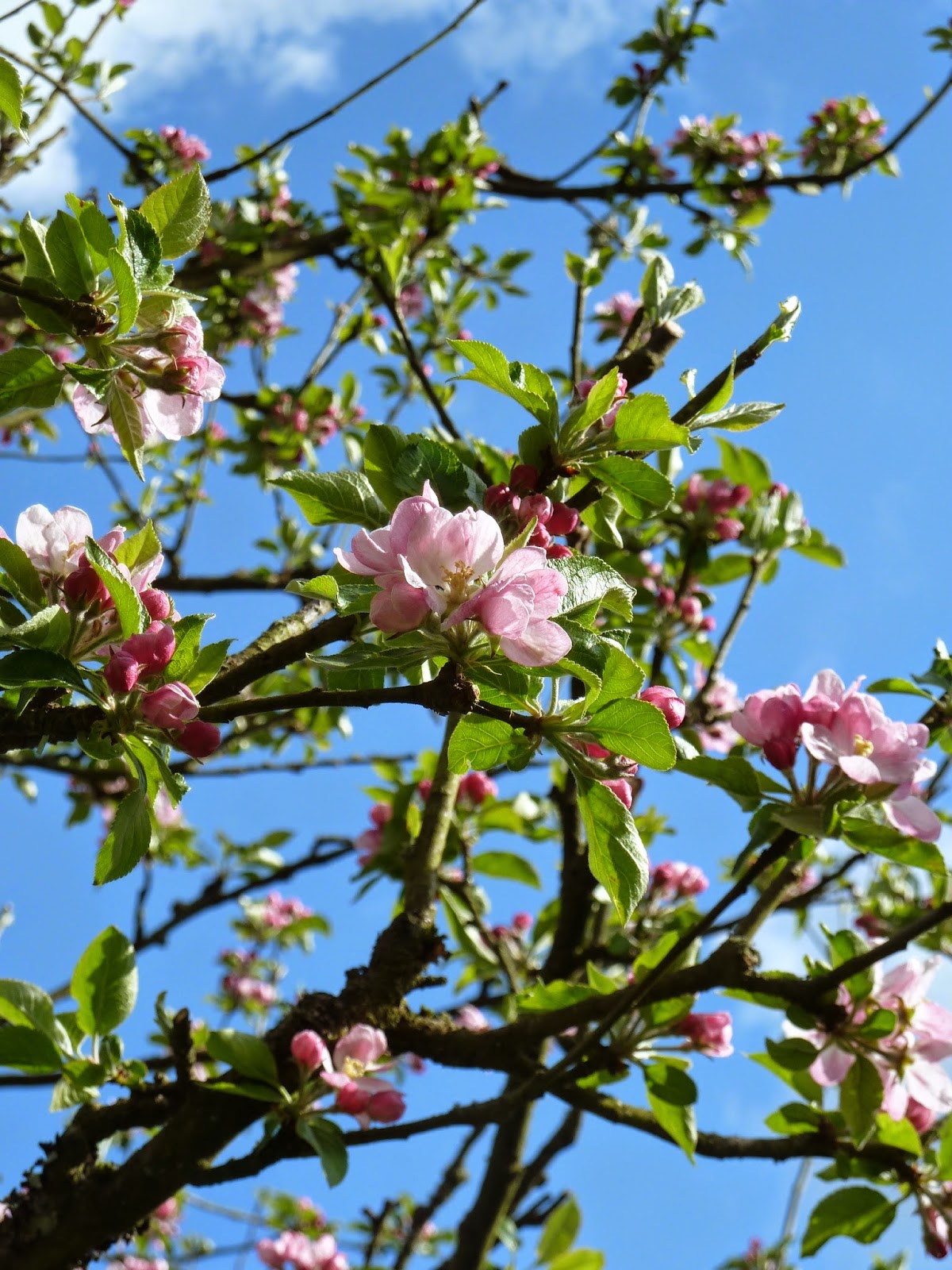 PS There will be an Easter dress post to come, I promise... It's rather a special one this year, even if I do say so myself.
Posted by Miss Marie at 21:50 2 comments: 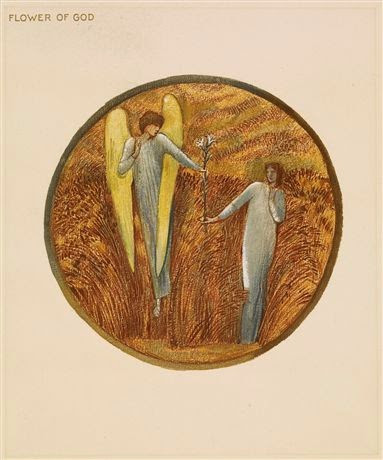 I've taken an unexpected and rather prolonged blogging break! Things got rather busy all of a sudden - some of it planned but most of it unexpected. I thought I ought to pop by with a post, albeit a small one, just to keep things ticking over here... 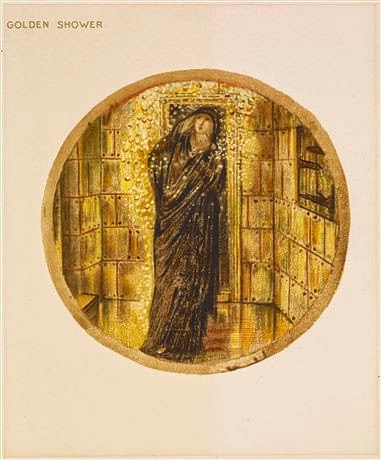 A couple of weeks ago, I finished reading a biography of Edward Burne-Jones called The Last Pre-Raphaelite by Fiona McCarthy. As you may know from one of my posts a while ago, Burne-Jones is one of my favourite artists and so I thought it was worth sitting down and finding up a bit more about him. 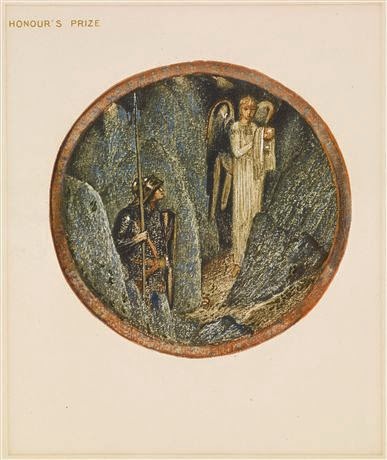 The book mentioned this series of small paintings he did for The Flower Book, begun in 1882. He did the watercolours for his own enjoyment, rather than as a commission, using the common names of flowers as the inspiration for each scene. This concept definitely spoke to my imagination and, thanks to the wonders of the internet, I was able to find all the images when I got home from reading in the park. 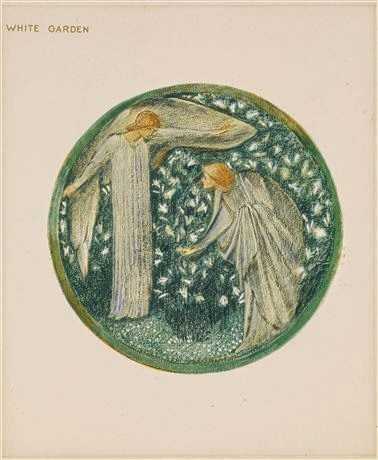 So I thought I would share just a few of them here in a post. It seemed appropriate with spring having arrived, with flowers and trees all coming back to life, and with Easter just around the corner. As well, it's a harbinger of next weekend, when I'm off to see Burne-Jones' Briar Rose series at Buscot Park in Oxfordshire with a couple of my best friends. I've wanted to see those paintings for quite some time so I'm very excited! Expect to read about it all soon... 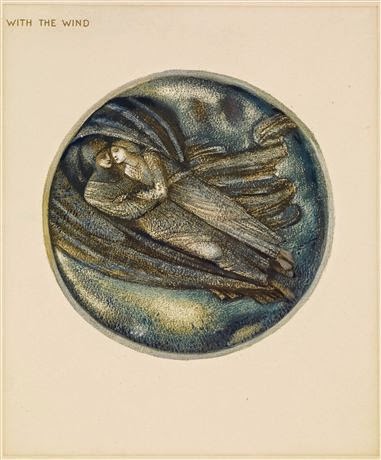 Email ThisBlogThis!Share to TwitterShare to FacebookShare to Pinterest
Labels: 19th century art, artists, books, Pre-Raphaelites, spring
Newer Posts Older Posts Home
Subscribe to: Posts (Atom)
Love Letter from London is the personal blog of Lisa Marie, an architectural historian who sometimes wonders if she should have been a fashion historian. It recounts various architectural, sartorial and miscellaneous historical adventures and observations...
Read more about Love Letter from London