As I mentioned back in January, my New Year's Resolution this year is to make a trip out of London once a month. My January excursion was to Sussex and February took me to Suffolk. This excursion actually took place several weeks ago on the 1st of February, I was that excited for the next installment of my resolution...

I've never explored Suffolk before, despite it being so close to London and despite my boss telling me repeatedly of the charms of the county (... a slight prejudice based on the fact he was born there). Well, I made my boss doubly pleased when I announced this excursion because I was bound for Sutton Hoo. My boss is an archaeologists by training and Sutton Hoo is the site of what is probably England's most momentous archaeological find ever - an Anglo Saxon ship burial full of exquisite treasures.


I caught the train to Melton Station, meeting a friend who was coming from Cambridge. From Melton, it was a reasonably short walk to the property. When we got there, we first had a look around the exhibition, which told us all about the Anglo Saxons (well, as much as anyone knows...), the finds at Sutton Hoo and the excavation. The dig took place in the 1930s (right before the outbreak of war) so there were lots of excellent photographs of men in flat caps, smoking pipes as they dug about, unearthing priceless treasures...


We dressed up in Anglo Saxon garb (apparently we're roughly the same size as 10-year-old children, but 6-year-olds were too much of a squeeze), admired some reproductions of the original treasures, and were shocked by some lewd riddles, before moving on for a turn about the estate. 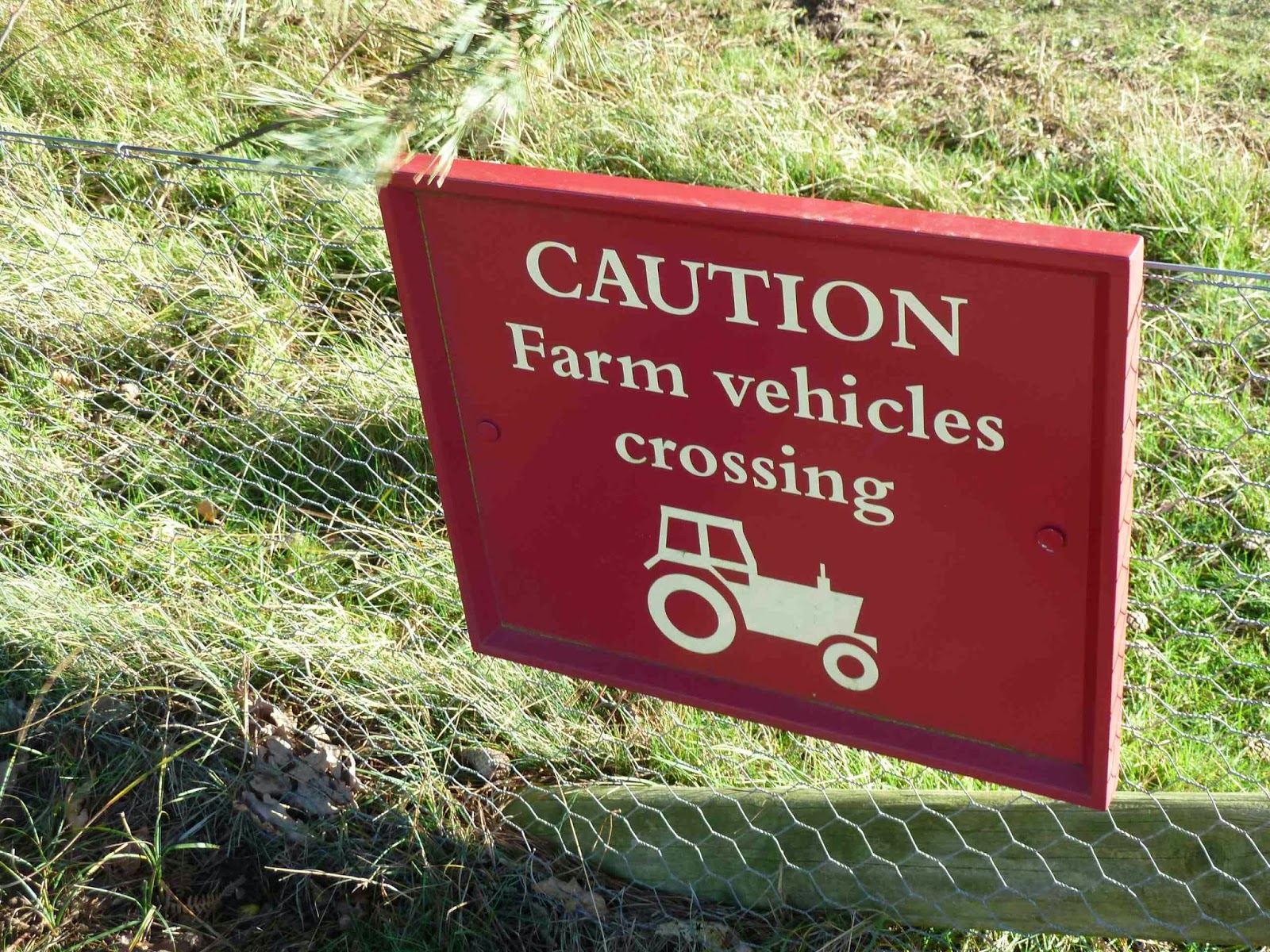 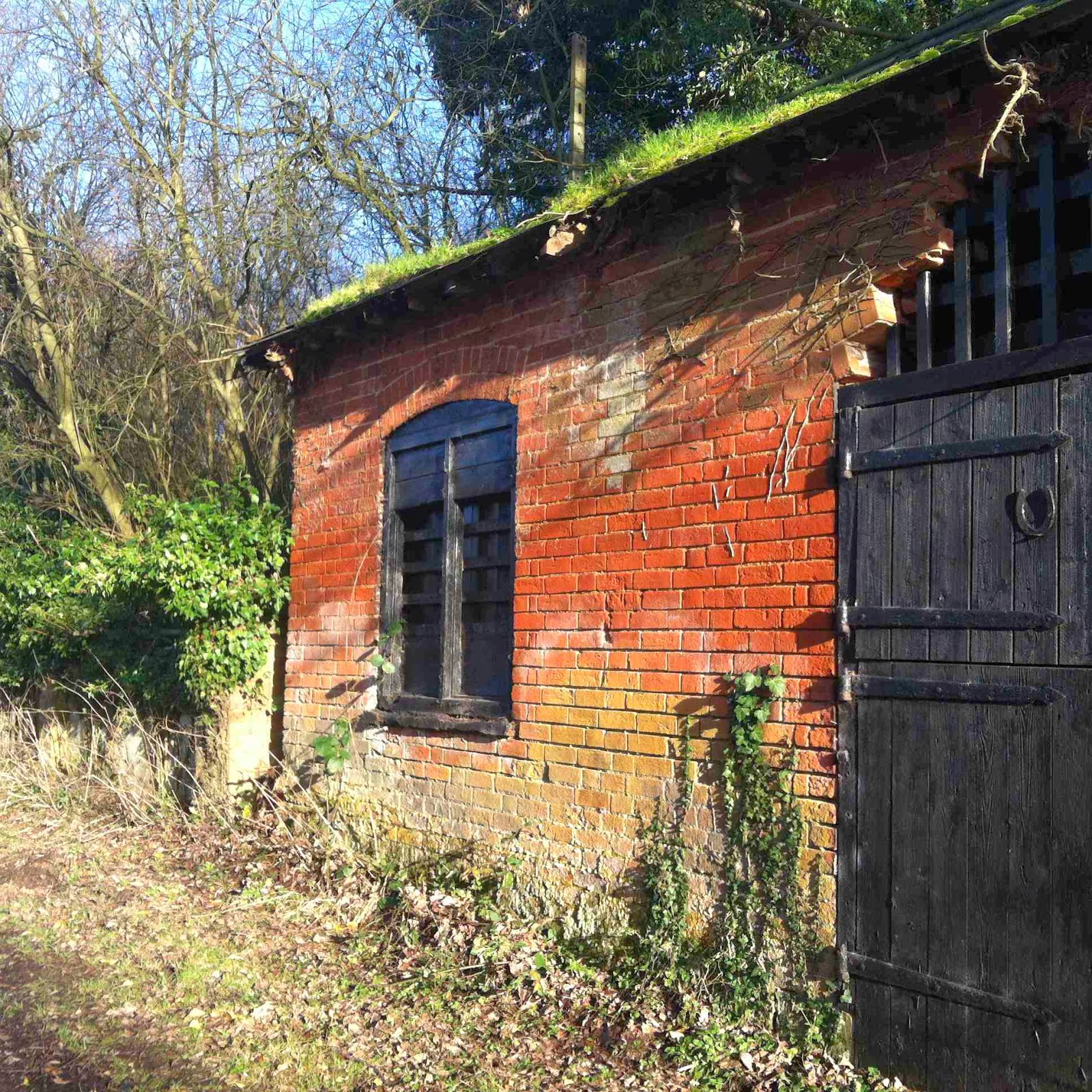 We were delighted to stumble across a carpet of snow drops - the first floral signs of spring, surely brought out by the fine sunshine of the day.

I was amused by the farm animals, which were a slightly different offering to the usual cows and sheep. We got these wild looking ram things and some pigs off in the distance...

After we'd had enough walking and being buffeted by the high winds, we made our way into Tranmer House. This was the early nineteenth-century residence of Edith Pretty, who lived on the estate and commissioned Basil Brown to undertake the archaeological investigations of the burial mounds in 1939.


The drawing room was all set up for lounging about in, with a woman playing classic jazz age tunes on the piano, games set out on a table and 1920s-30s reading in the form of Ideal Home magazine and books such as Don't for Dancers. We watched the wild winds out the window for a while and then took a seat by the fireplace to leaf through some of the literature. Our only disappointment was that we had to leave and walk back to a modern cafe to partake of tea and cake (a requisite of any National Trust outing). We would have preferred to take tea in the drawing room... or better yet, port, brandy or sherry.


Once our day was done at Sutton Hoo, we wandered back along the River Deben to Woodbridge for a pint and a pub meal, enjoying a fine sunset along the way. 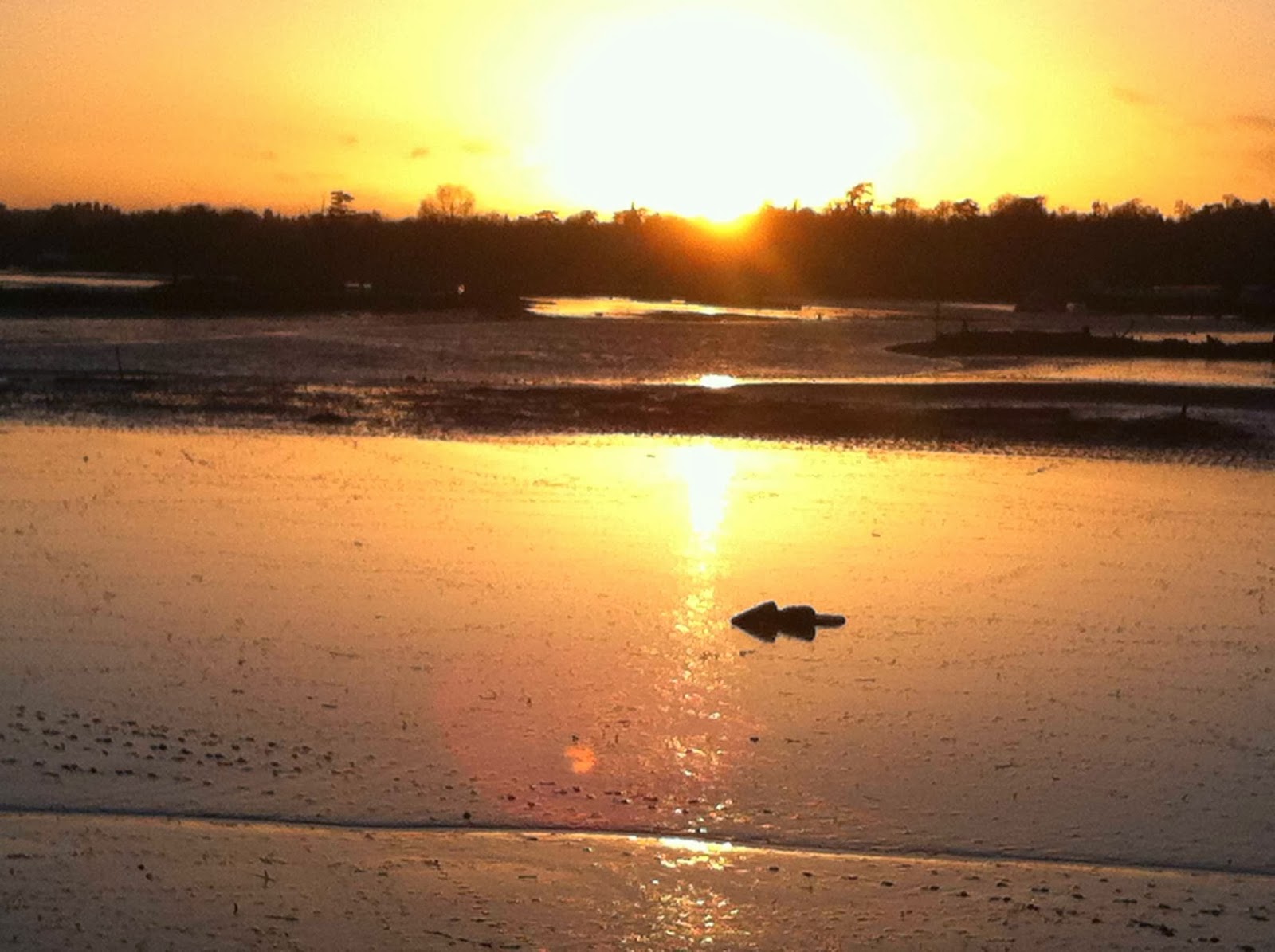 All in all, a successful February outing, particularly as it was coincidentally and perfectly timed for a beautiful sunny day. I can also highly recommend Sutton Hoo as one of those few National Trust properties that are dead easy to get to by public transport. I feel I may well return again. And shall I take a hip flask next time, so I can enjoy that drink in the drawing room?